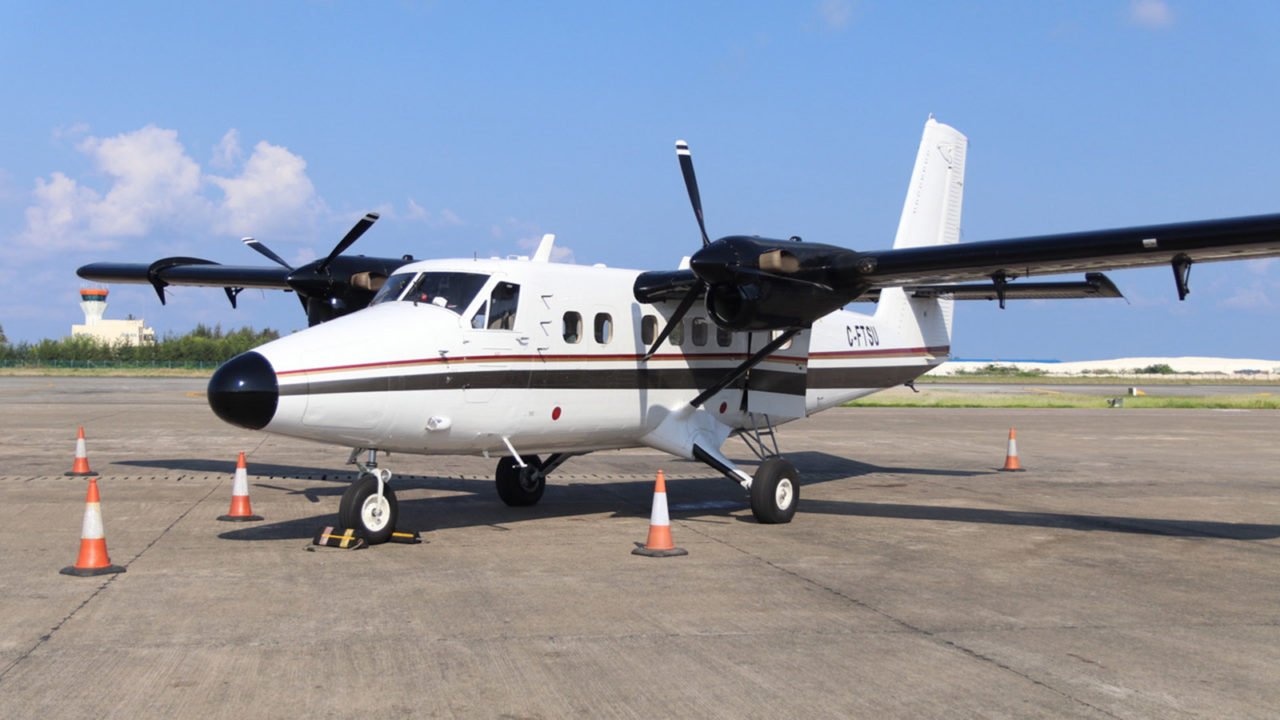 Trans Maldivian Airways (TMA) has added another aircraft to its existing fleet. The additional aircraft, a De Havilland DHC-6 Series 300, arrived this afternoon (Tuesday, 21st March) at Velana International Airport (VIA) after completing its journey from Calgary city in Canada.

With the latest addition to the fleet, TMA has further strengthened its position as the world’s largest seaplane operator.