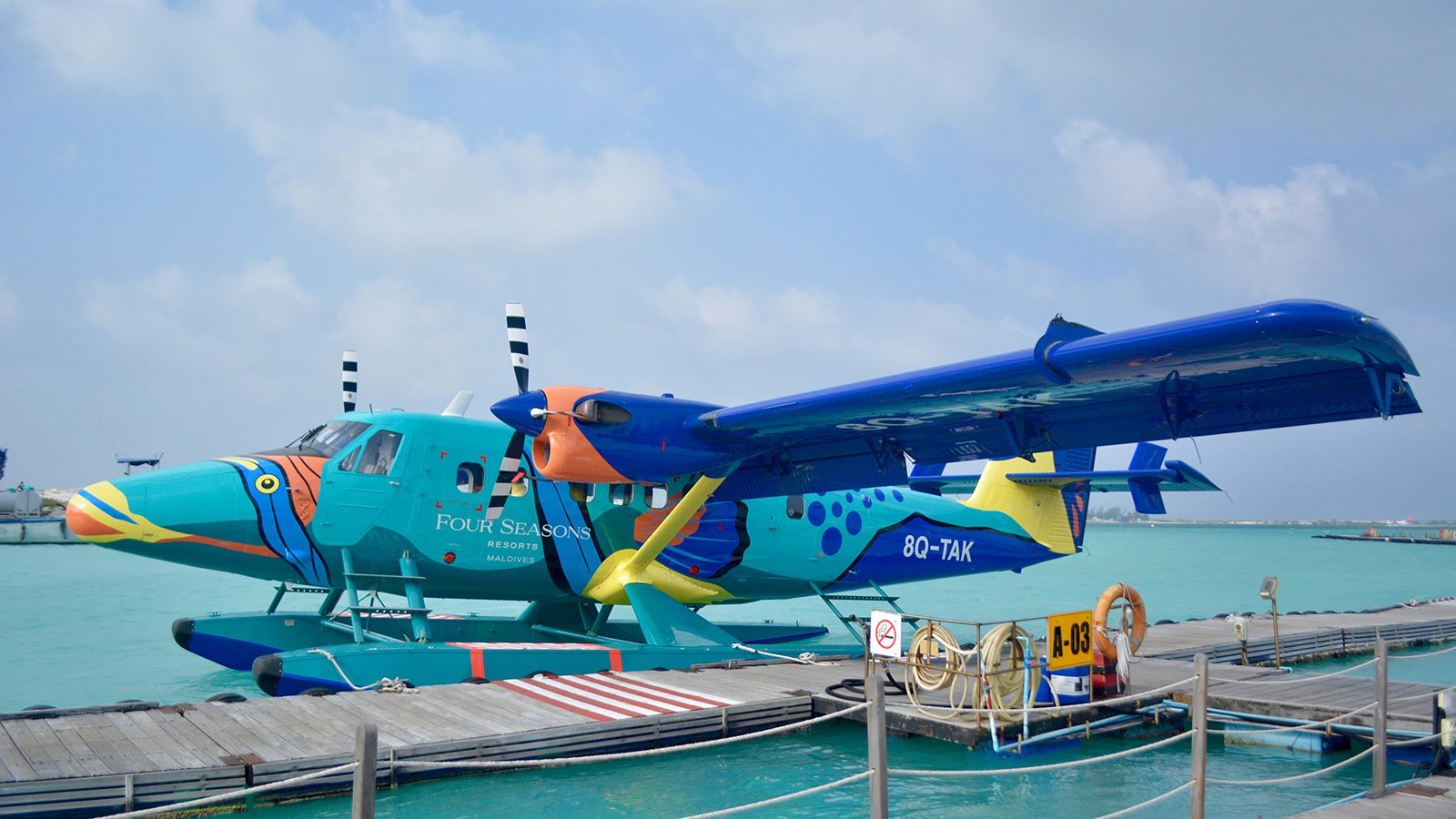 Trans Maldivian Airways is pleased to announce the latest addition to its seaplane fleet, which is also the 52nd Aircraft to its fleet. This aircraft is owned by Four Seasons and is dedicated for Four Seasons Hotels and Resorts passengers. TMA will be operating and maintaining the aircraft on behalf of the luxury resort.

The Aircraft was ferried from Zimex, Switzerland and reached Velana International Airport, Maldives today (14th January 2019) at around 1130hrs. As the company welcomes the 52nd Aircraft to its fleet, it would like to thank all its partners for their invaluable contributions and everlasting support in the growth story of TMA. With this addition, TMA has further strengthened its position as the World’s Largest Seaplane Operator.