The Maldives has shown that travel to even the remotest and unspoiled archipelagos on the planet is attainable. The islands’ striking beauty, combined with luxury resorts, would not be as accessible as they are if it wasn’t for a handful of daring people. They turned their passion into a service benefiting visitors, resorts and Maldivians alike. 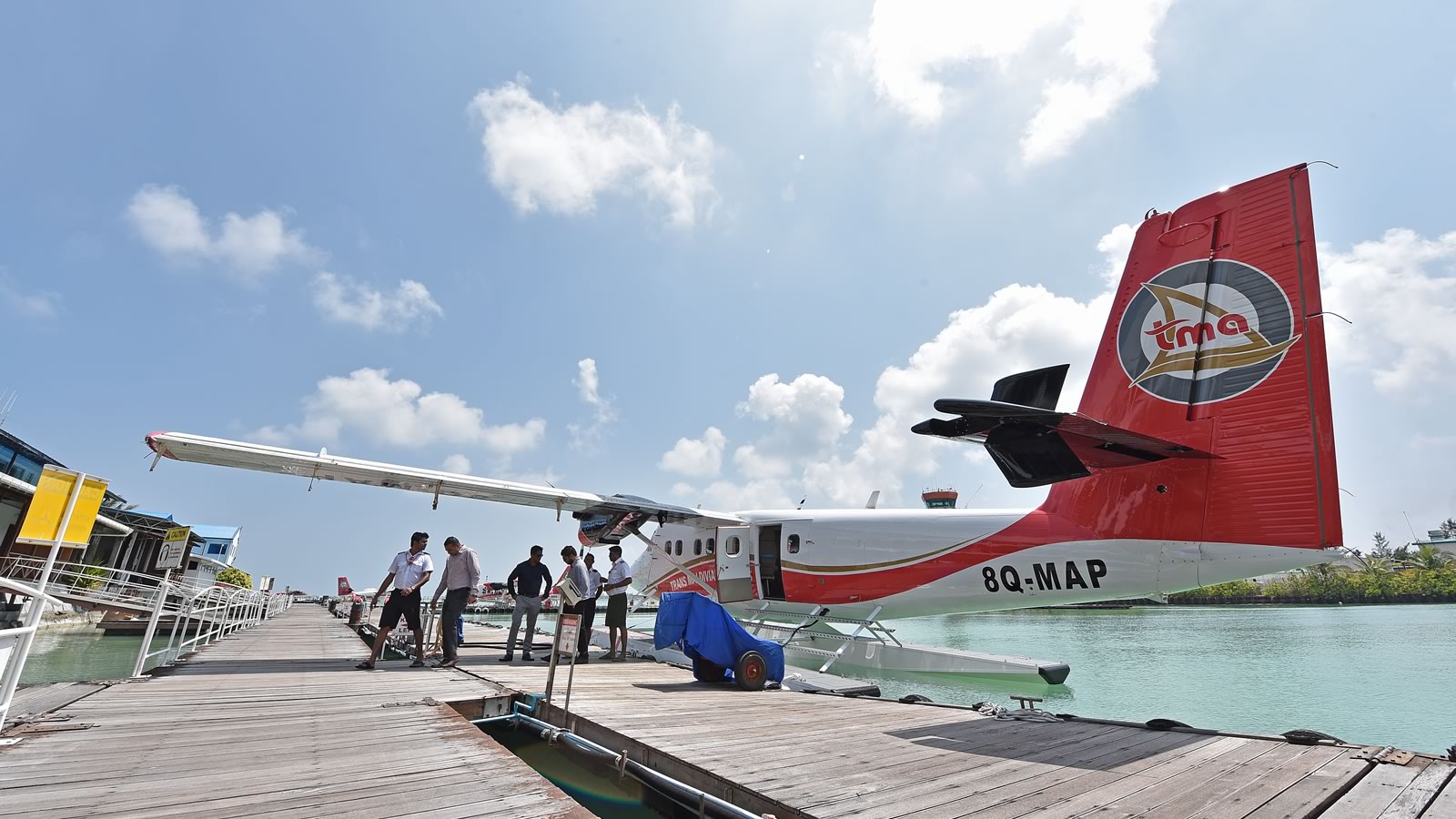 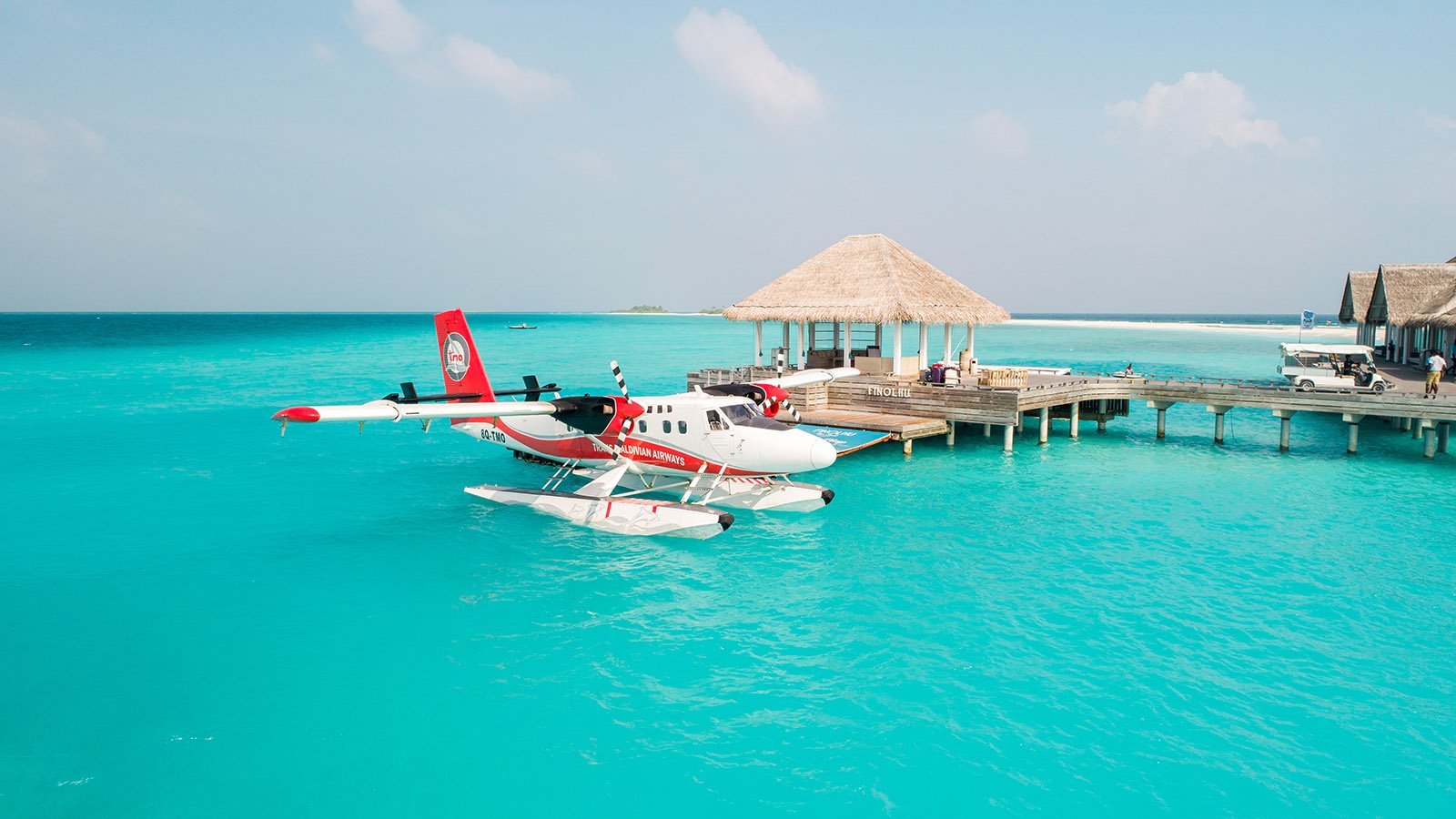 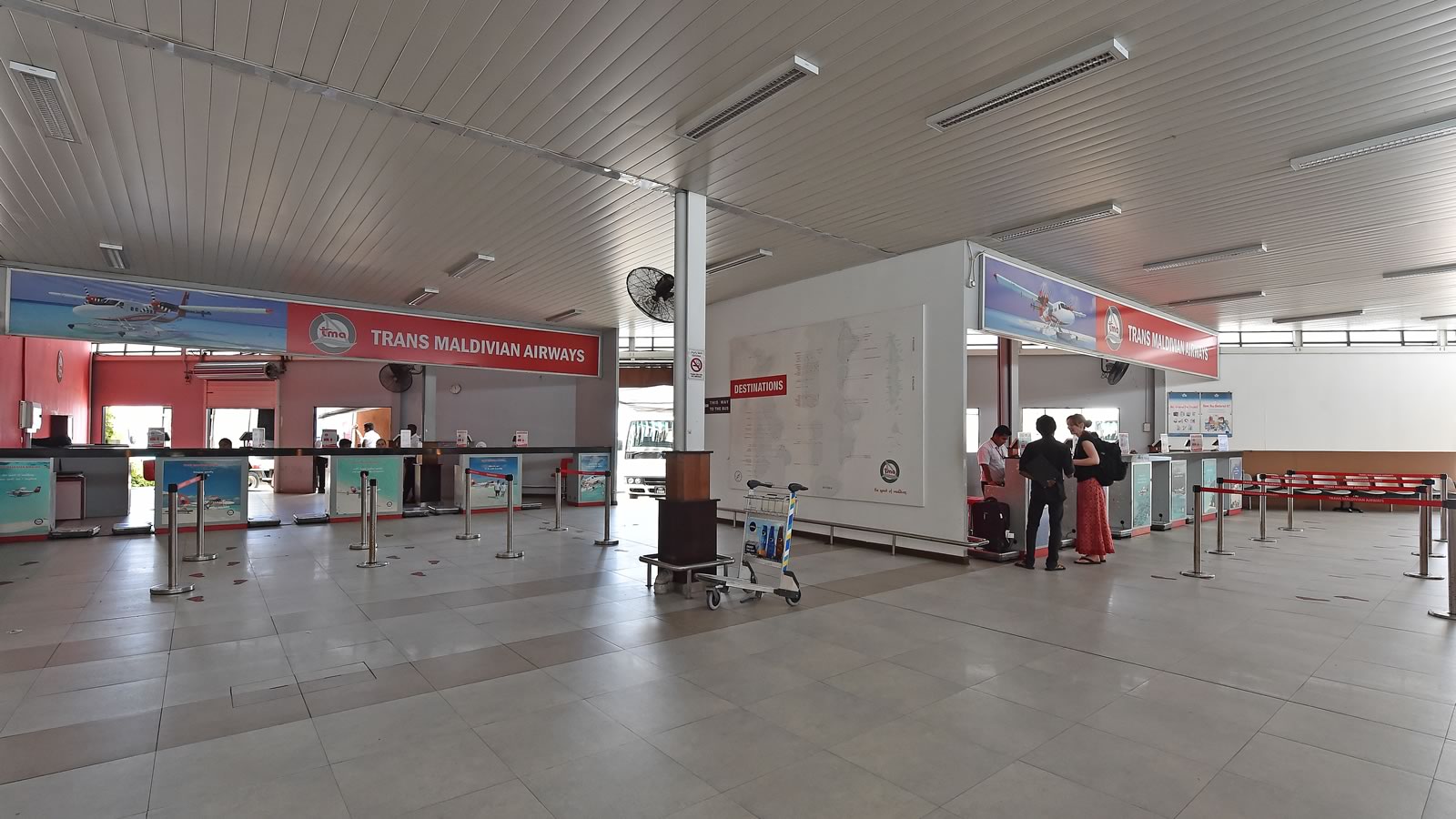 How it started
The Maldivians undertook voluntary work in order to build their own airport and in 1966 Male saw the first commercial landing.

The few adventurous travellers who came to the Maldives in the following years were limited to exploring the pristine islands close to Male. The natural and untouched beauty of the islands started to appeal an increasing number of inquisitive travellers, and the first resorts opened in 1972, all within reach of a boat from Male.

The beginnings of commercial aviation in the Maldives are to be undoubtedly attributed to Trans Maldivian Airways. TMA started in 1989 as a company operating a helicopter fleet under the name Hummingbird Island Helicopters. However the destination was struggling with infrastructure problems relating to the established helicopter air service, and the many resorts were still only reachable by boat, the idea of faster and more convenient travel was about to be floated. Traveling to Kuredu in 1991, Lars Erik Nielsen, recalls ‘The passengers were so sick on the voyage, I had to find a better way to travel!’ And he did. With his love of seaplanes and the much needed Scandinavian entrepreneurship, he started Maldivian Air Taxi in 1993.

From its humble beginnings in 1993 with only two aircraft, the company grew rapidly over the years where over 500,000 passengers were transferred per year. With the succession of seaplane operation in the country, Hummingbird Island Helicopters later changed the name to Hummingbird Island Airways, and the first seaplane was added to the fleet in 1997. The transition to a seaplane-only fleet was completed in 1999 and another year later, the name was changed to Trans Maldivian Airways. In February 2013 Maldivian Air Taxi (MAT) and Trans Maldivian Airways (TMA) partnered with Blackstone, one of the world’s leading investment and advisory firms under the name Trans Maldivian Airways (Pvt) Limited (TMA). In December 2017, the company was acquired by Bain Capital Private Equity, a global private equity firm headquartered out of the US, in association with Tempus Group, a Chinese tourism-focused conglomerate, from the current shareholders led by Blackstone. 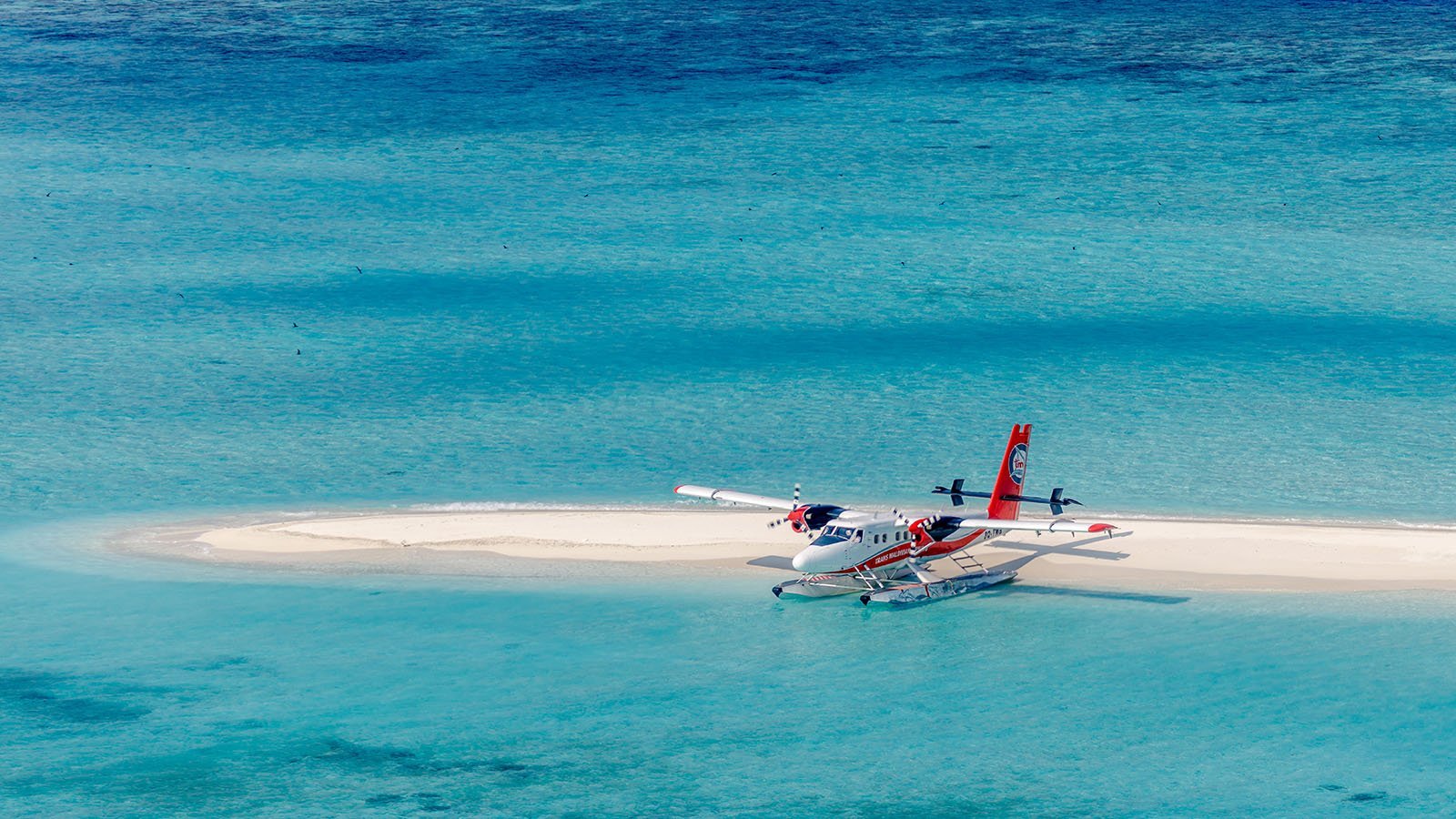 TMA has repeatedly been recognised for delivering outstanding service and leading the way in innovation within the global tourism market, receiving following renowned accolades year after year.