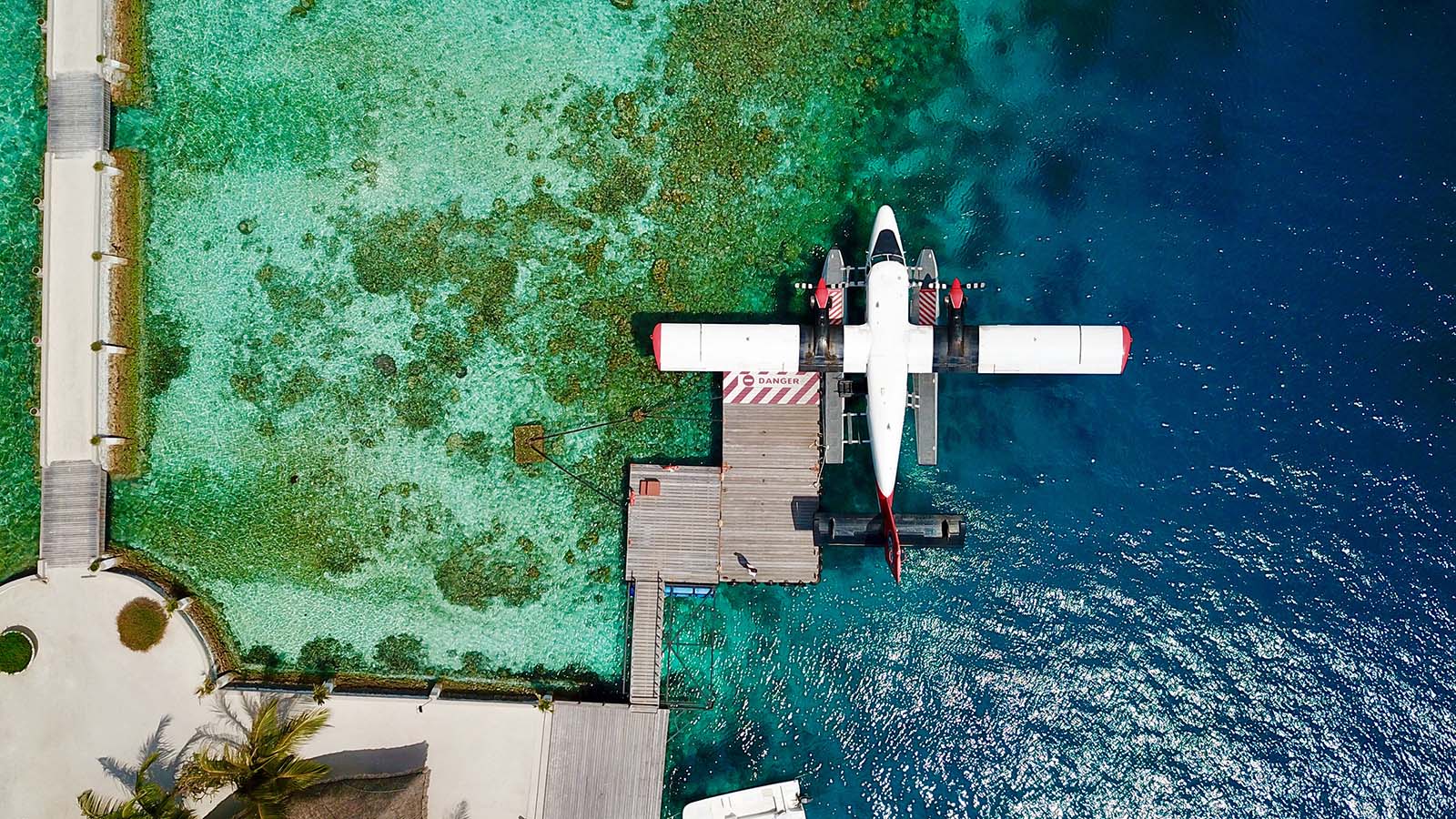 Trans Maldivian Airways announced today its plans to add 4 additional seaplanes to its existing fleet of 52 aircraft. This is the airline’s most aggressive expansion drive in its history of more than 30 years. TMA took delivery of the first of these four seaplanes today, 26th September 2019.

The remaining three are scheduled to land in the Maldives in the upcoming months. The Aircraft was ferried from Santa Maria, Portugal and reached Velana International Airport, Maldives today at around 1810hrs.

TMA has played a pivotal role in developing the tourism infrastructure in the Maldives and the latest addition to its fleet is in line with its commitment to serve the growing demand with the new upcoming resorts and also provide added flexibility to all its partner resorts.

As the company welcomes the 53rd Aircraft to its fleet, it would like to thank all its partners for their invaluable contributions and everlasting support in the growth story of TMA. With this addition, TMA has further strengthened its position as the World’s Largest Seaplane Operator.